The Spring 2022 issue of COMPOST (《堆肥》) “Spring Mud Metabolism” is now out! The ICA's artistic research program Another Knowledge Is Possible continues with the ongoing publication and residency by COMPOST editor-in-residence,  Zian Chen (2021-22), and this season attempts to investigate the transitional zone between indigenous knowledge and shaman cultures in the contemporary context.  Read on for an edited version of the Editor’s Introduction

Fallen flowers are not heartless things; they turn into spring mud to protect their kind.

The title of this issue “Spring Mud Metabolism” was extracted from the most famous passage in reformer Kung Tzu-chen’s writing on the “returning to seclusion” (guiyin) genre in classical Chinese literature. While his apocalyptic poetry series certainly prefigured the subsequent transformation of China, in the above quote, the scholar-official transvalued his career disappointment (fallen flowers) into an aspirational facilitator of an enriched educational environment (spring mud). It is the metabolic aspect beyond the material (flowers) and the spiritual (not heartless) that this issue of COMPOST would like to further investigate through the four contributions introduced below.

In “From Earth, to Canvas, of Earth: Su Yu-Xin’s Chromatic Geology and Pacific Landscapes,” Shanghai-based writer Cheng Mun Chang takes us to the studio of artist SU Yu-Xin. Su’s serial studies of chromatic geology are developed from herbal, soil-based, metallic, or synthetic pigments, thereby fostering a serial metabolic exchange between the earth and the canvases. In a process-based experiment that equates chemistry with an abstract form of storytelling, she reflects the historical violence of land appropriation in various places.

Last October, the COMPOST Launch Panel Discussion invited SHEN Kun Xian, May Adadol Ingawanij, and GONG Jow-Jiun to share their research, which situated indigenous ontologies in various relational forms. Topics included the potential of Fourth Cinema based on Huang Ming-chuan’s seminal film The Man from Island West; a transversal South-South comparison of the Karrabing Film Collective and various moving image works from Southeast Asia; and the Tsou nation’s situated knowledge concerning their native watershed area. In this issue, we’ve presented a quick recap from the panel.

“The Deep of Folk Knowledge: Mouthless Part I by Dorota Gawęda & Eglė Kulbokaitė” is an online screening program presenting a single-channel video by the Basel-based artist duo. Their extensive source material includes excerpts from critical theory, Slavic ancestor spirit traditions, and archival material about European witch hunts. A series of obscure performances bring reading and ritual incantations infinitely closer to one another. The screening will be available online from May 10 to June 25.

In “Tminum Yaku, Fashioning Myself,” the Hualien-based Truku writer and practicing farmer Apyang Imiq situates his triple consciousness of Adju – a term for intimate companionship among Taiwanese indigenous queer individuals – within the contexts of the heteronormative Christian indigenous tribe, the Truku traditional cosmos, and the potential space for reconciliation by addressing antiquated two-spirited Truku sexuality. His prose expands the scope of Sinophone literature by enriching the Chinese language with a kind of Truku sensibility, which in turn opens up a discussion about indigenous knowledge and sexual identity in the contemporary context.

COMPOST (《堆肥》) is a publishing platform and annual residency of the ICA at NYU Shanghai. Each year, together with the ICA's biennial artistic research programs, COMPOST invites an editor-in-residence to inhabit the platform as a "living publication."

Over the course of 2021-22, COMPOST inaugural editor-in-residence, Zian Chen, will inhabit the platform, and through a process of “stacking” and “spreading,” invite contributions of texts, images, sound, and video, as well as cultivate engagement with other artists, thinkers, and practitioners. Out of these stacks and spreads, readers may compose their own. COMPOST lives through a process of stacking and spreading over the seasons, as editors, contributors, and readers "fatten the heap" or 堆肥 (duīféi). Duifei means compost.

COMPOST (《堆肥》) was developed in collaboration with The Exercises (LIANG Lu) and Amir Houieh, along with inaugural editor-in-residence Zian Chen (2021-22). 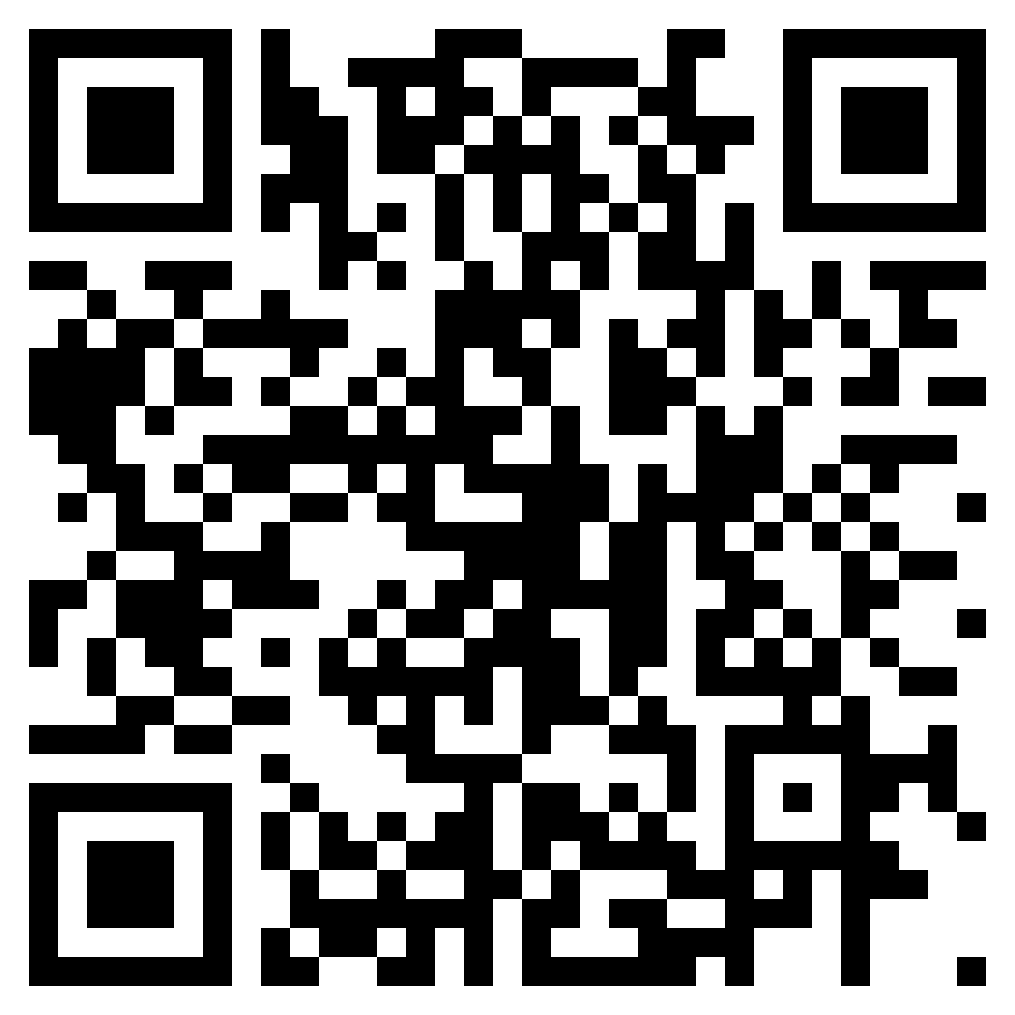 Close Your Eyes and You Will Know

Another Knowledge Is Possible II

Gnosis—Shamanism and Magic, a Practitioner’s Exploration

Art and Spiritualism in the New Media Age