A university art museum was once primarily the caretaker of the school’s “study collection.” As a central part of a teaching museum, the study collection offered students, faculty, and other researchers an opportunity to observe physical artifacts and art objects in close proximity and to link such observations to abstract ideas and concepts. Though NYU Shanghai currently lacks a study collection, ROOM 100 re-conceives the city of Shanghai as a resource and presents a series of objects, lent by artists, commercial galleries, a collector, and a museum, for open study.

The fourth art object in this series will be introduced by Michelle Hyun, Director/Curator of the NYU Shanghai Art Gallery.

In 1978, Liu Heung Shing arrived in Beijing as Time’s first foreign correspondent and stayed there until 1984. During this period, he portrayed, with his camera, a China that was slowly recovering from the aftermath of the Cultural Revolution, transforming from a planned economy to a market economy, and increasingly more tolerant of free speech and individualism. Students Studying, Tiananmen Square (1981) was one of these photos. In this photo, we see apoliticism, a return to humanism, a regained reverence of knowledge, and the freedom and determination to pursue individual fulfillment.

Object available for viewing 30 April- 24 May. 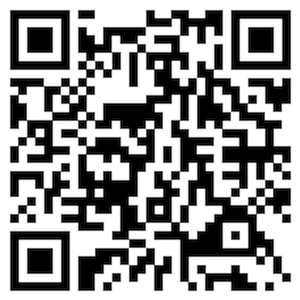 Beijing East Village Artists, To Add One Meter to an Anonymous Mountain, 1995

Do We Need a University Art Museum?

What Can Art Do?

When Is Contemporary Art?

What is the Value of Art?