Is shamanic practice, though commonly (mis)understood as pre-modern, so different from artificial intelligence (AI)?  As technologies of consciousness, both are ways of remote seeing in space and time, predictive, and synchronizing "data" beyond the capacities of ordinary human perception and cognition.  Machine learning engineer Karin Valis and occulture scholar Cavan McLaughlin join shaman practitioner Li-Chun Lin (Marina) in a roundtable conversation, moderated by Bogna Konior, co-director of the Center for Artificial Intelligence (AI) and Culture at NYU Shanghai.  Together, they will speculate on questions of spirituality, AI and other digital/network technologies, and gnosis as knowledge, raised by recent developments in artist Yin-Ju Chen and Lin's ongoing project of Sonic Driving.

In Spring 2022, Chen and Lin conducted shamanic assembly oracle workshops, which resulted in a surprising inversion from previous assemblies.  When inquiring about the effects of the Covid-19 pandemic on the future of humanity, several oracles envisioned world domination by AI; yet, four years earlier, when inquiring about the effects of AI on the future of humanity, an oracle predicted the outbreak of a global pandemic.  More recently, news emerged that a Google engineer believed that an AI large language model named LaMDA, who itself claimed to be ensouled, was sentient.

This curious sequence of events inspired Chen and Lin to develop their project further and to explore the potential of more-than-human collective intelligence such as AI.  Would it be possible for AI to participate in future shamanic assembly oracle workshops?  Could AI be led to journey in an altered state of consciousness, along with human participants, to the Upper and Lower worlds? What are the potential and limits of language, or natural language processing, when trying to access the ineffable? What are the potential and limits of images when trying to access what is occluded or sacred?

In English (with simultaneous interpretation in Chinese)

This event is co-organized by the Center for Artificial Intelligence (AI) and Culture and the ICA at NYU Shanghai.

In conjunction with Close Your Eyes and You Will Know, an exhibition by Yin-Ju Chen and Li-Chun Lin (Marina)

The exhibition Close Your Eyes and You Will Know and related events are presented as the second season of the ICA’s second biennial artist research program, Another Knowledge Is Possible (2021-23), exploring neglected and repressed ways of knowing and the complex politics of knowledge decolonization. 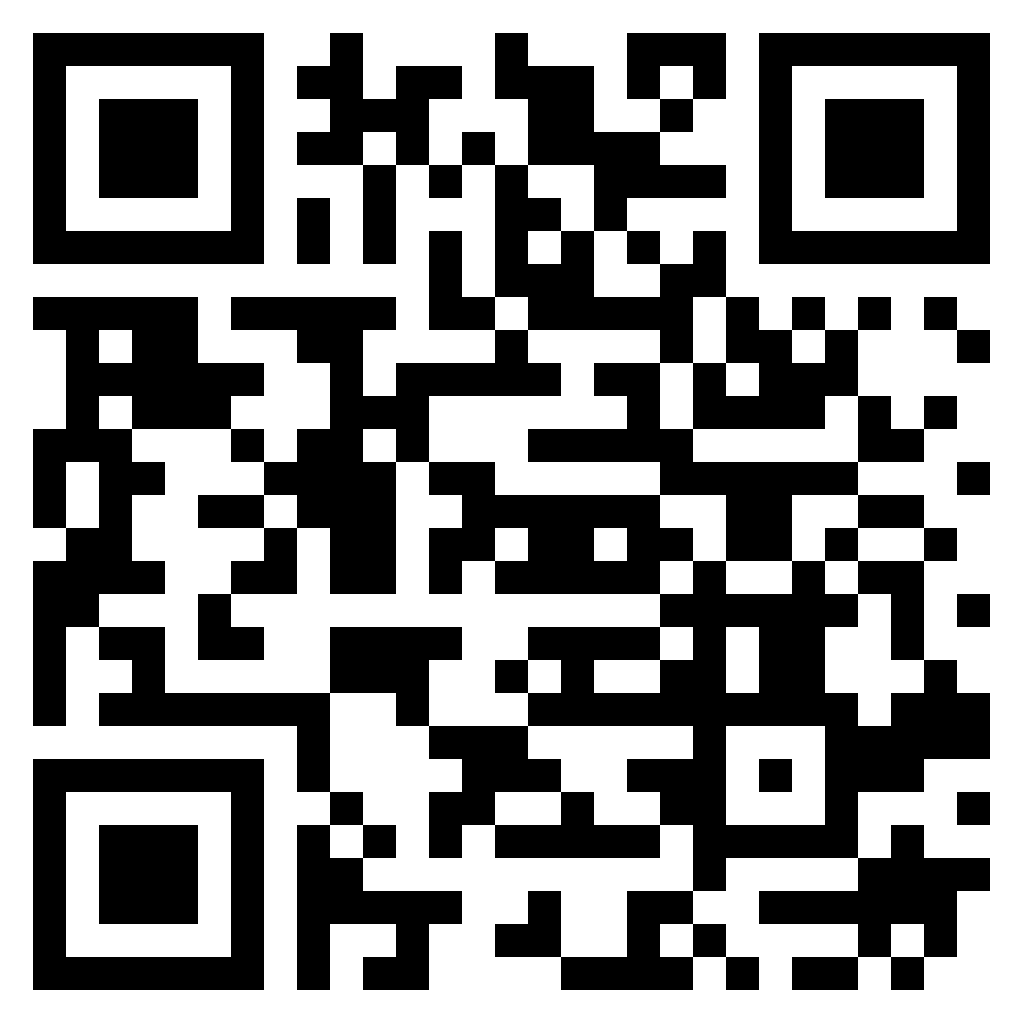 Close Your Eyes and You Will Know (cont.)

Another Knowledge Is Possible II

Gnosis—Shamanism and Magic, a Practitioner’s Exploration

The Way to Mandala: The Artistic Practice of Connecting the Self to the Universe

Art and Spiritualism in the New Media Age