The Fall 2021 issue of COMPOST (《堆肥》) “Compostellation” is now out!  The ICA's artistic research program Another Knowledge Is Possible begins with a new publication and residency by COMPOST editor-in-residence, Zian Chen (2021-22). By taking compost as a methodology for writing and editing, Chen has created a contact zone for various interactions with the surrounding environment, the fatty nutrients of which include: indigenous knowledges, ecology studies, and settler colonialism critique, gathering layer upon layer to offer readers the opportunity to excavate diverse pathways of reading.  Read on for an edited version of the Editor’s Introduction.

A starting point for this inaugural issue is the appendix section, “Selected Media Platforms for Contemporary Indigenous Knowledge and Arts,” which introduces media platforms that share COMPOST’s direction. Rather than commissioning authors to write fresh contributions for this new media platform, we should consider something geared toward “old” media, so that we can explore the possibilities of composting with existing materials. This issue, entitled “Compostellation,” offers three very special pieces: Shanghai-based artist LI Ran’s video essay Life of the Pilgrim (2017), Guangzhou-based curator Nikita Yingqian Cai’s non-fiction piece “YWY, the forward leaping to the past and the countless futures to be found” (2021), and the talk show from Nusantara Archive and Taiwanese curator HUANG Ching-Ing, entitled “Project Portal Series: live talk with Akac Orat at his traditional loma house” (2021). Entirely different sets of readers or viewers were envisioned for these longform pieces, but if these pieces had not centered on a critique of expansionist settlement colonization, they would not have been placed together. In this new composting relationship, the works have different contexts that are beneficial to creating an organic space to think. Coincidentally, if we read between the lines of these three works, they all describe the act of turning over the soil.

While we were editing this fall issue, the Institute of Contemporary Arts at NYU Shanghai presented the Karrabing Film Collective’s entire body of work, which inspired some very interesting questions: Can we simply compare our understanding of indigenous people with China’s conception of ethnic minorities? Or, in the indigenous land of China, can we understand settler colonial critique as a manifestation of post-colonial discourse?

In this issue, Li Ran’s video essay Life of the Pilgrim considers the analytical structure of colonial expansionism by contemplating the Christianity. The narrative also concerns the ecological changes taking place where migrants and indigenous peoples meet. As the essay depicts an ecosystem, Li Ran’s narrative spans multiple generations and involves multi-species. The still images come from scientific records and archives from the Xinjiang Construction Corps in the 1950s related to sheep farming. The tone of the narrator imitates that of nature programs, depicting three generations of sheep (symbolizing Christians) migrating to Xinjiang and their interactions with the religions and lives of the natives.

Li Ran engages in the discussion of settler colonialism from an analytical perspective, reminiscent of Aldo Leopold’s subject in A Sand County Almanac: the “Abrahamic concept of land” inherited by mainstream modern society. Another video document related to this issue, “Project Portal Series: live talk with Akac Orat at his traditional loma house,” records the traditional Amis home that Akac Orat built and responds to indigenous practices of land modification. From this, we can intuitively grasp certain aspects of the indigenous view of land. In this live talk, Huang Ching-Ing, a researcher focused on contemporary indigenous art, and the Nusantara Archive visited his traditional Amis home (loma) in Taitung, Taiwan and recorded a talk show. Akac Orat created this traditional home with others using the mipaliw (mutual assistance) model. In this home space, he holds workshops that pass on indigenous knowledge, including salting meat, brewing liquor, rolling cigarettes, and weaving rattan. Over the last decade, Akac Orat’s practice represents a gradual retrieval of knowledge that has taken place since he moved from urban to tribal life.

At the end of this issue, we come to “YWY, the forward leaping to the past and the countless futures to be found,” a creative writing piece by curator Nikita Yingqian Cai that hovers between the real and the fiction. This essay is an intellectual journey that originated from the diary she started keeping after the beginning of the pandemic in 2020 and further developed into a fictional, inter-textual response to artist Pedro Neves Marques’ short story YWY, Searching for a Character Between East and West. YWY is an android character indigenous to the Amazon, created by Marques and the Brazilian performer Zahy Guajajara in 2017. YWY contemplates modernity and indigenous skills, from early GMO agriculture to contemporary colonization and migration. Inspired by the fictional character of YWY, Cai’s essay develops creative connections and incorporates many kinds of recollections, including the narratives presented at the Times Museum where she works and her leaps back to her own possible ancestors—the Tanka boat people who once lived along the coast of China.

COMPOST (《堆肥》) is a publishing platform and annual residency of the ICA at NYU Shanghai. Each year, together with the ICA's biennial artistic research programs, COMPOST invites an editor-in-residence to inhabit the platform as a "living publication."

Over the course of 2021-22, COMPOST inaugural editor-in-residence, Zian Chen, will inhabit the platform, and through a process of “stacking” and “spreading,” invite contributions of texts, images, sound, and video, as well as cultivate engagement with other artists, thinkers, and practitioners. Out of these stacks and spreads, readers may compose their own.  COMPOST lives through a process of stacking and spreading over the seasons, as editors, contributors, and readers "fatten the heap" or 堆肥 (duīféi). Duifei means compost.

COMPOST (《堆肥》) was developed in collaboration with The Exercises (LIANG Lu) and Amir Houieh, along with inaugural editor-in-residence Zian Chen (2021-22). 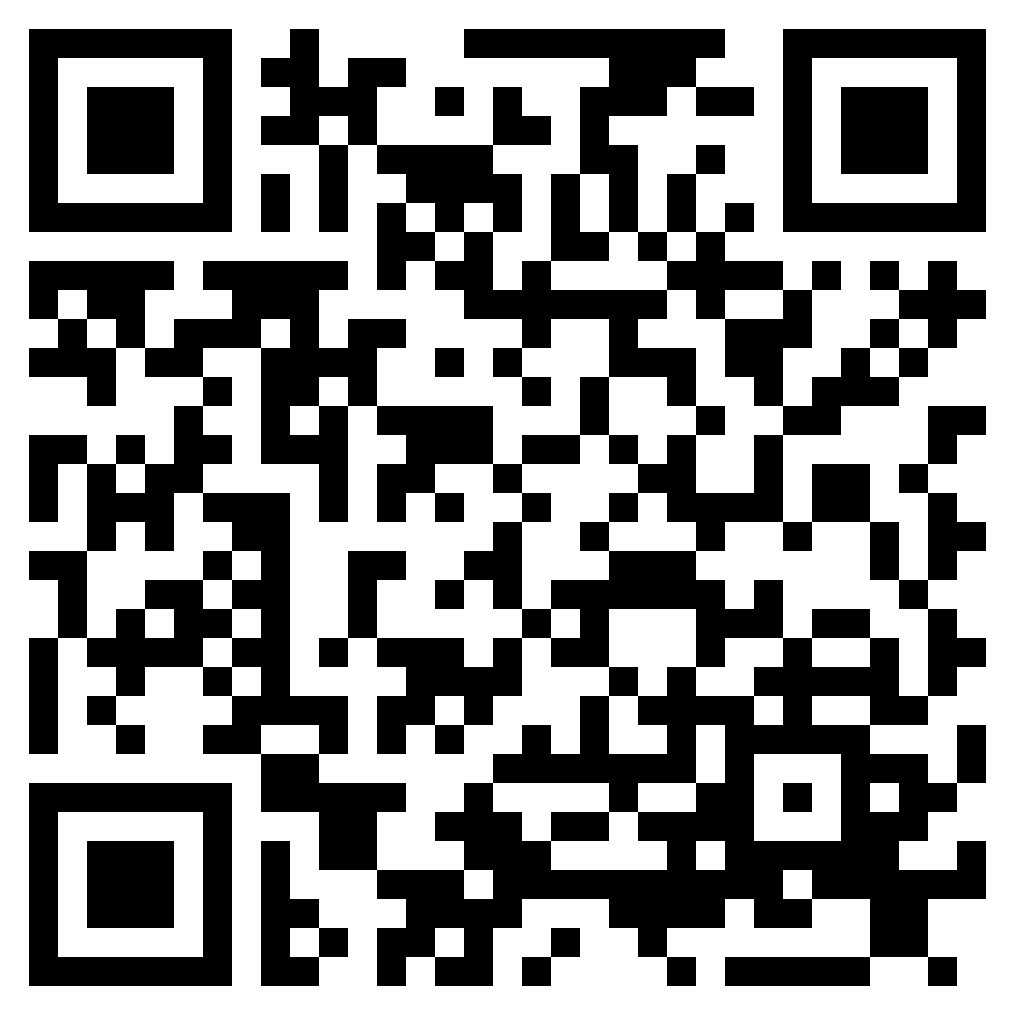